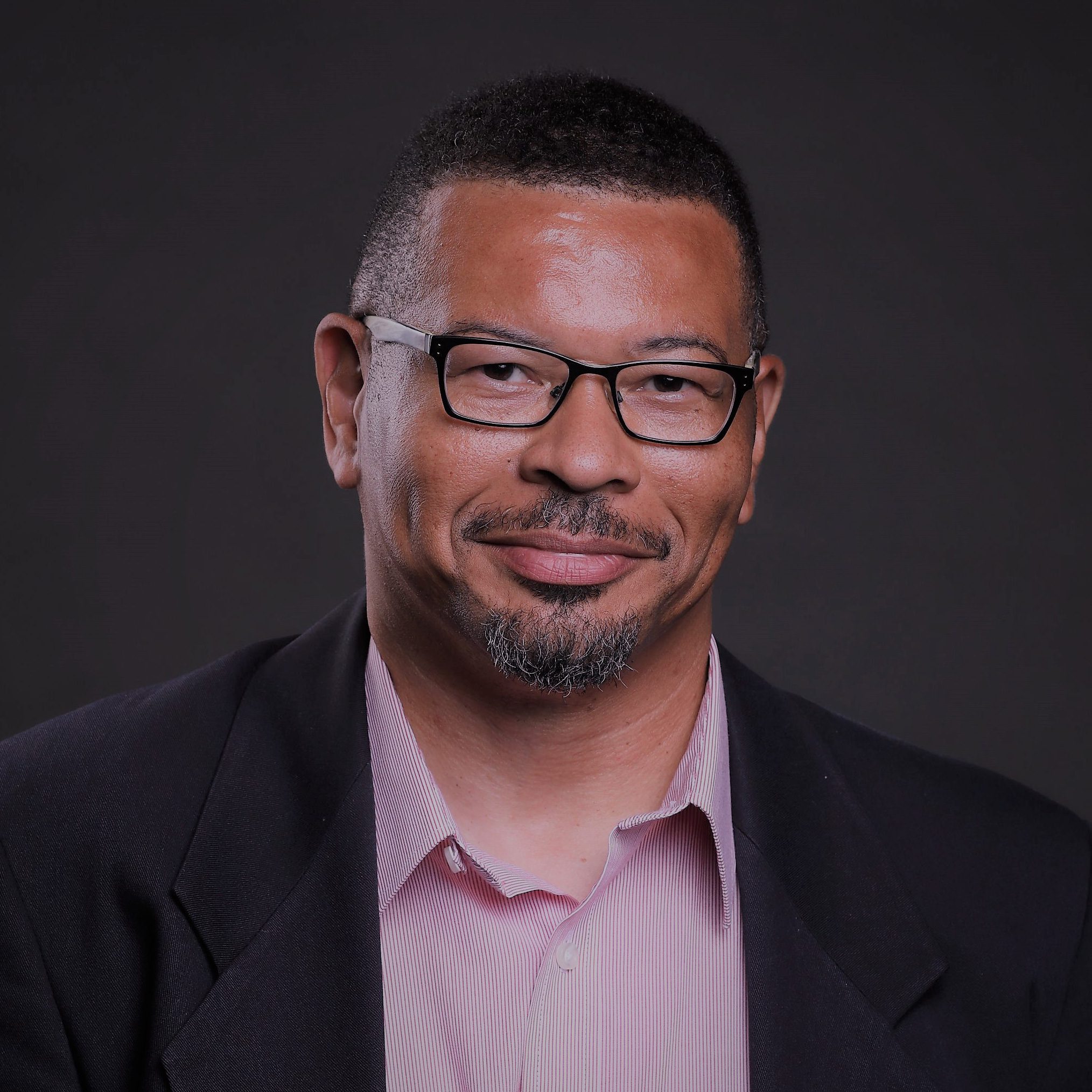 An Alternative to Victory

Martin Marty argues that evangelicals have won the culture wars by contributing to a new ecumenical movement that emphasizes witness and activity while minimizing confessional or denominational differences, moving to greater public visibility and influence in politics, and adapting to the prevailing currents of American life. The last of these leads me to question whether evangelicals have really won anything at all.

Recently, Martin Marty stated that evangelicals had become major players in the culture of the United States. Evangelicals, it seems, have “won” the cultural wars and acquired a certain amount of public influence in recent years. How was this victory achieved? Marty argues that evangelicals won by contributing to a new ecumenical movement that emphasizes witness and activity while minimizing confessional or denominational differences, moving to greater public visibility and influence in politics, and adapting to the prevailing currents of American life better than other groups (they have market savvy and have strong publishing, music, and media ventures).

It’s the last of the three that leads me to question whether evangelicals have really won anything at all. As a parachurch alumnus myself, I readily admit my affinities for cross-confessional pollination with minimal denominational distinctions, and as one who applauds Christian efforts to “go public,” I am thrilled that there is a desire to get into the public square, yet the adaptation to mainstream American tendencies leaves me wondering how the word “victory” fits the current state of affairs.

Don’t get me wrong, there’s a lot about the United States that I love, but one thing that gives me pause is the country’s ability to absorb cultures and movements into something called “America” and mute their distinctive aspects. It’s a lot like the way products are brought to mass consumer markets. You take some edgy musical movement or fashion statement, morph it so that it has just enough resemblance to its original form, make it palatable to broad tastes, and then sell it to a public that will embrace it. For a season, anyway.

Christian faith has doubtless been through the Americanization process, and the result in some cases is a nice, friendly, domestic, and ultimately individualized (and therefore private) faith. When you take a faith like this and “go public,” is there really much genuine public influence or is it as implied in Alan Wolfe’s The Transformation of American Religion, that Christian faith (and other religious traditions) are ultimately harmless and ineffective because they are effectively domesticated?

In his introduction, Wolfe says to people of faith

You have shaped American culture far too much to insist that you remain countercultural. You do not want to admit the extent to which your religion has accommodated itself to modern life in the United States for fear that this would somehow detract from your piety. But is it really so awful to have moved closer to the culture around you? You could take umbrage at the descriptions I will offer in this book of the ways in which you have succumbed to the individualism, and even on occasion the narcissism, of American life. But I would urge you instead to take pride in your flexibility and adaptability.

In Wolfe’s view, the domestication of faith is a badge of honour. If evangelicals have won, should we invite Wolfe to the victory celebration? He could even preside at an awards banquet?

The publicly oriented faith of which Marty speaks is ineffective largely because its significance remains in the private realm. Faith of this sort is not much different from the faith driven into the private sphere by the Enlightenment. People may have more freedom in public to talk about it, but how much difference does it really make when faith is primarily interior in impact and yields little in the way of genuine cultural development or public policy? Yes, I know there are Christian groups that exist for the very purposes of cultural impact and policy development, but are these groups central to the victory of which Marty speaks? Given Marty’s description of the victory, the current public evangelicalism is more reflective of the Americanization lauded by Alan Wolfe than of the kind of public engagement advocated by groups such as the Center for Public Justice or the Family Research Council.

Marty’s recognition of this victory raises the question of what would constitute a Christian faith with the potential for substantial public influence. This faith must be able to critique and transform the society and have the fortitude to resist the diluting influences of cultural forces such as Americanization. It must be a faith that offers sound theological reasons for going public and remaining distinctive in society.

I find much of my inspiration for potent public engagement in Abraham Kuyper, the theologian, politician, journalist, and educator. His life was a demonstration of public engagement in the Netherlands, rooted in the seemingly opposing doctrines of common grace and antithesis.

For Kuyper, common grace is the theological rationale for Christians to move out of their enclaves and into the public square with the purpose of being responsible stewards of creation. Antithesis is his term for an emphasis on the ways in which Christians are people who perceive, think, and act in a way different from non-Christians, with the result that there ought to be approaches to cultural and political engagement rooted in Christian principles.

In Kuyper’s lifetime, he managed to be involved in the founding of a distinct political party, a Christian university, and weekly and daily papers. During his era, he managed to embody and practice a faith with enough distinctive public influence that he became prime minister in 1901.

By noting Kuyper’s ascendance to prime minister, I don’t mean to suggest that I am a Kuyperian triumphalist. To be honest, I’m not sure that looking for ultimate triumph is the best goal for Christian public influence. Kuyper inspires me to seek ways of leavening society with Christian influence, constantly engaging the various aspects of public life with the aim of incremental transformation. The recent evangelical victory reveals the cost of apparent triumph and a better strategy might be a long-term commitment to navigate the peaks and valleys that attend cultural engagement and the political process. The goal, then, is not the Christian conquest of society, but sustained, faithful, and distinctive public engagement.