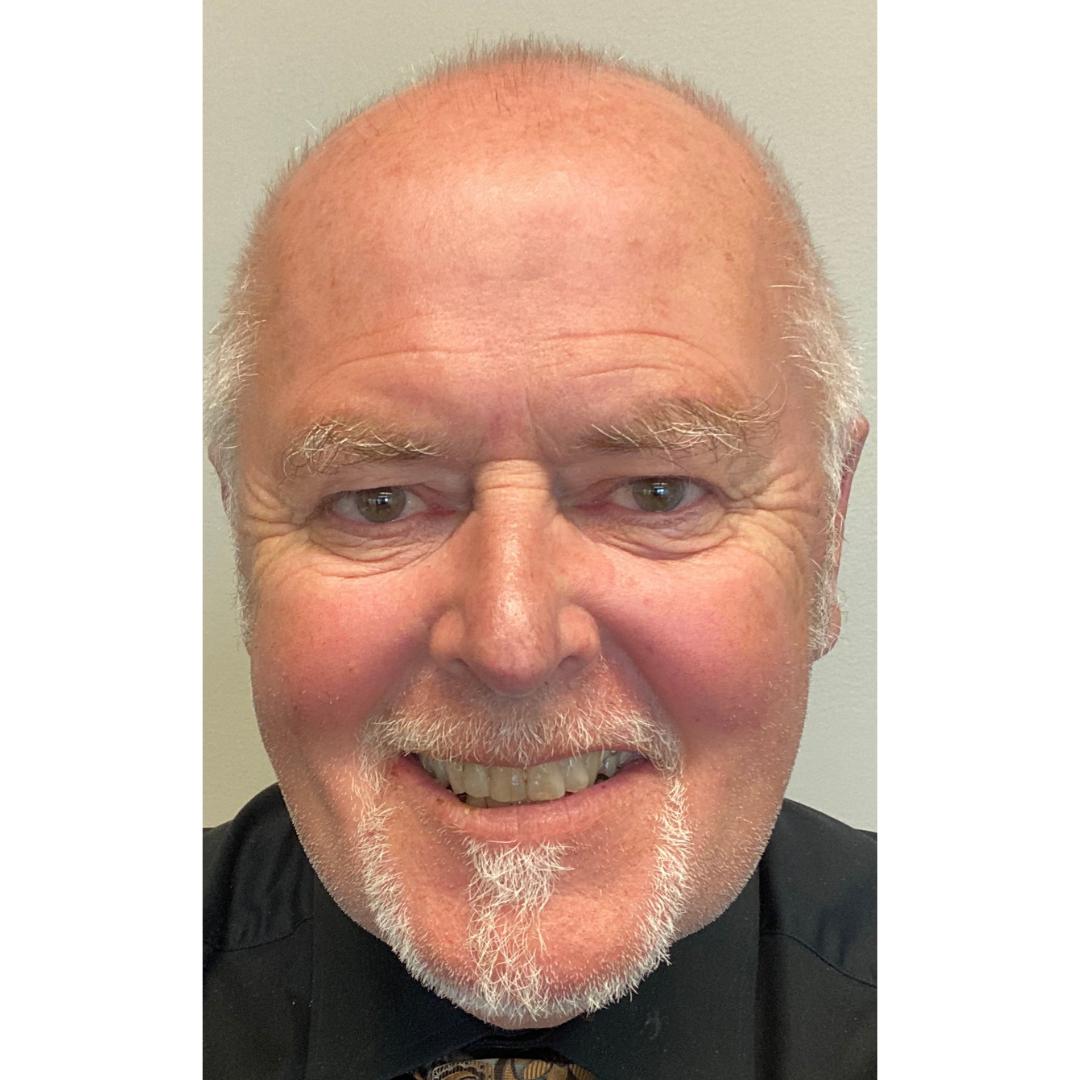 Faith-based organizations nurture people's most deeply held beliefs, sanctify their lives' most vital relationships, and comfort their deepest pains and most profound sorrows. Do we have room for this in our cities' plans? 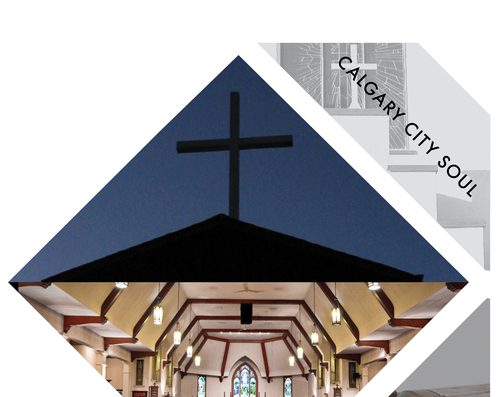 When Cardus, a think tank engaged in the study of social architecture, began in 2009 examining the role institutions of faith play in the development and maintenance of Canada’s civic life, it discovered that within the City of Calgary’s dynamic Centre City Plan, faith-based organizations were not noted.

Everything else—pubs, office buildings, retail structures, arts centres, public spaces, transport, housing, you name it—was contemplated. But there was nothing other than oversight of the one type of institution that predated just about everything else as being central to serving society’s needs. Perhaps this was the fault of religious leaders who are busy people, rarely focused on municipal planning issues. Perhaps it was that there had been so much discussion about the private nature of faith beliefs that no one wanted to contemplate the public role of the institutions that harbour them. The answer didn’t really matter because there was no reason to believe the role these institutions played had been purposefully excluded or overlooked. But they were.

In general, North American urban plans tend to assume that the long march of these institutions toward the suburbs and, in more recent years, into the industrial parks beyond was simply going to continue onto the physical and metaphorical fringes of our cities. So it was understandable that a planning document, designed to fight urban sprawl and encourage an additional 40,000 or even 70,000 people to locate within Calgary’s downtown core, might have overlooked the value of churches, synagogues, mosques, and so on.

Two studies were undertaken to gain insight into what was happening. The first was an audit of the institutions within the revised definition of “downtown” Calgary and the functions they perform that extend beyond worship. This pointed to the fact that, with the exception of a single Buddhist Temple, all the other establishments were legacy Christian churches. This raised an interesting sociological issue. Our cities may once have been of an overwhelmingly European cultural nature, but that has changed. How can people of Sikh, Hindu, Muslim, or other “non-traditional” faith and cultural backgrounds feel welcome in the “heart” of their cities without there being some provision for them to contemplate their beliefs within that core? What are the ramifications of this in terms of our civic culture? Are we risking a permanent sense of social exclusion? Is there room for expanding Christian institutions such as the Roman Catholic and Christian and Missionary Alliance churches to reconfigure at the civic core? How do these realities fit with our aspirations to value diversity and sustainability?

Cardus commissioned a second study undertaken by the Arlington Group, a study which further explored the role that institutions of faith play, not only as houses of worship but as social service institutions.

The results of that were announced at a meeting of more than 100 representatives of all faiths at Calgary City Hall in the autumn of 2011. Staff and other leaders there had been kept fully informed of the process from the very beginning and were in attendance. Based on the results of the Arlington study, Cardus wrote to Mayor Naheed Nenshi recommending some relatively simple Centre City Plan amendments that would enable faith-based institutions to fully contribute to the civic well-being of Calgary. This led to a public process under the auspices of City staff who in turn developed recommended amendments that were approved by city council on May 6, 2013.

The key insights of the process so far are:

A third study is now underway in Calgary to determine the role these communities play outside of the area impacted by the Centre City Plan. This will examine whether it is possible for communities of faith to play a social role within—as opposed to adjacent to—the places where people live. And citizens and stakeholders are being engaged in Edmonton to see if any of the same, or similar, issues exist. As the Arlington Group study pointed out, “Beliefs may be private or personal matters, but the institutions that nurture them have long been and remain public and part of, not apart from, the secular society represented by governments. Faith institutions have long played a critical role in the social fabric of vital cities. The effectiveness and efficiency of these institutions’ social services often surpasses what can be delivered by government agencies, owing in part to the very localized and socially embedded nature of the service delivery represented by faith institutions.”

One of the key challenges in planning and developing our cities is establishing good processes where the social, cultural, and spiritual insight of faith-based organizations can meaningfully and helpfully contribute to structural planning processes of urban development. Attempting to attend to this institutional engagement “after the fact” leads to miscommunication and conflict when the plan doesn’t fit the needs of deep community building.

Toronto’s former Poet Laureate (and author of Municipal Mind) Pier Giorgio di Cicco was even more elegant in an address to the Yale University School of Architecture:

“The onus in the 21st century will not be ‘diversity of culture,’ but ‘diversity of spirituality.’ . . . It will behoove the architect, the planner to design public space that mediates the spiritual instinct to communality and transcendence. . . . The effect of architecture and space on the entire person, in the advent and presence of other persons is universal. It gentles the civic creature. It can gentle disparate cultures and peoples by the vocabulary of the sublime, bringing them to the point of awe, gratitude and mutuality by shared space, making such space sacred.”

Faith-based organizations nurture people’s most deeply held beliefs, sanctify their lives’ most vital relationships, and comfort their deepest pains and most profound sorrows. They are where, since the dawn of history, people have gathered, seeking answers to life’s big questions: Why are we here? What is the universe? And, even for those who do not share their faith, they act, as the Cardus/Arlington report pointed out, as incubators of commonly held social virtues. Similar to the aesthetic influence of the arts on a community, their impact on the culture that surrounds them is felt and is of benefit to even those who never, or rarely, enter them.

The oldest known temple in the world is at Gobekli Tepe in Turkey, where it looks down upon the Mesopotamian plain. That is where, according to German archaeologist Klaus Schmidt, we find “the earliest representation of gods” and, perhaps more profound, “the people who carved them were asking themselves the biggest questions of all; ‘What is the universe? Why are we here?'” The controversial but potentially important insight of Gobekli Tepe is that collective religious practice may have led to settlement rather than the other way round.

These structures, both physical and social, remain vital to urban human thriving and are a strength to be drawn on rather than a problem to be minimized. In the 11,500 years since, people have continued to ask those questions and embed their temples, mosques, churches, and synagogues in the very heart of their towns and cities.

It seems likely they were on to something.