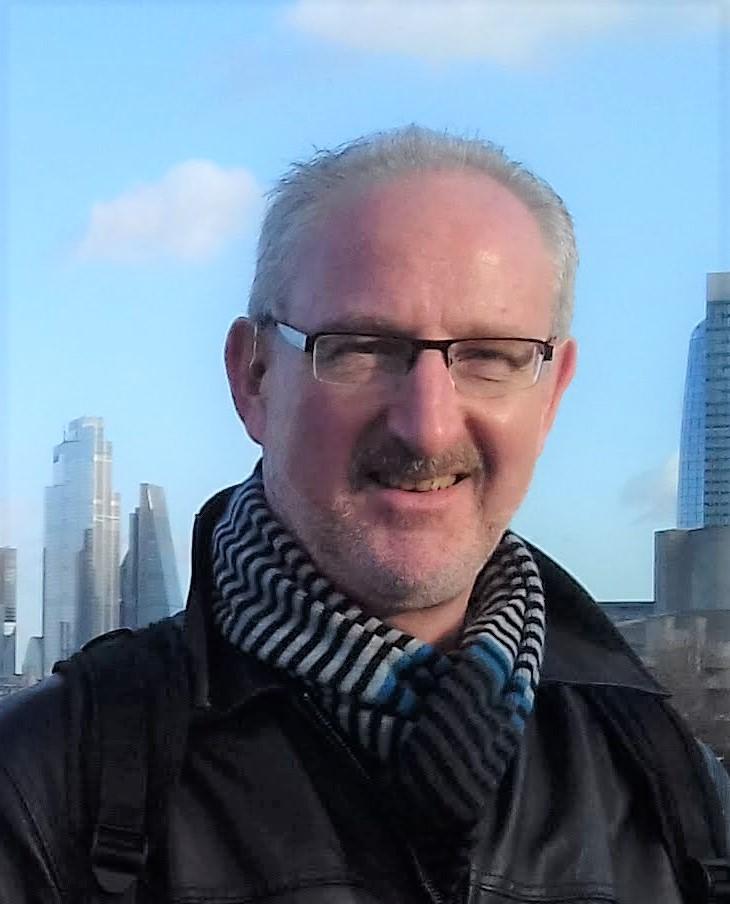 Can Nations be “Christian”? An English Debate

In the age of the Gospel, there are no "faithful" or "covenanted" nations.

Is England a Christian nation? Was it ever one? Should it remain so?

Plenty of influential Christian leaders in the UK seem to think so. Here’s one pithy statement from a traditionalist Catholic:

“The emergence [of England] as a nation coincides with its conversionâ€¦. A Judaeo-Christian society is by definition not a multicultural one . . .” (Aidan Nichols, OP)

Here’s a more prolix Anglican one (referring to Britain, not England):

“Christian faith has been central to the emergence of our nation and its development. We cannot really understand the nature and achievements of British society without reference to it. In a plural, multi-faith and multicultural society, it can still provide the resources for both supporting and providing a critique of public life in this country . . . [Christian faith] is necessary to understand where we have come from, to guide us to where we are going, and to bring us back when we wander too from the path of national destiny.” (Bishop Michael Nazir-Ali)

And, in case you thought this view was held only by those occupying the theological or political centre-right, here’s an even pithier one from radical evangelical Anglican Bishop Tom Wright:

“A vote for Disestablishment would be a vote against Incarnation.”

That, incidentally, is the most highly-charged (but least plausible) argument for an established Church of England I’ve ever come across. But you don’t have to believe in church Establishment (advocating for the Church of England as the national church) to hold the Christian nation position—though in England it seems to help.

The Christian nation stance is often, but erroneously, thought to imply many other positions. It does not imply that the church or Christian organizations cannot oppose the government; every cleric cited above is a stringent critic of at least one aspect of government policy. Nor does it imply that the civil or political rights of non-Christians should be restricted; with the exception of “theonomists,” all serious advocates of a Christian nation position with whom I am familiar are staunch defenders of religious liberty.

The Christian nation stance doesn’t imply that other religions or worldviews should be marginalized in public debate or public institutions. Neither does it imply either an authoritarian or a “theocratic” view of the state. Almost all Christian nation advocates are committed to democracy, people who seek to advance their core objective through persuasion and mobilization.

What is that core objective? The key strategic goal of Christian public action, from a Christian nation stance, is to defend or restore the nation’s essentially Christian corporate character. This is seen as a multi-pronged enterprise. It involves campaigning to maintain laws, policies, conventions or institutions which are thought to be the fruit of Christian cultural influence. It also involves sustaining a Christian ethos in the wider public culture—for example, by preserving religious education or Christian worship in government schools, or by upholding Christian moral standards in the media, the health and social service sectors and elsewhere.

For defenders of Establishment, the core objective also involves defending the special constitutional and ceremonial standing of the Church of England, which is seen as a bulwark against the swelling tide of (American- and Canadian-style) public secularism. This is presented not as a “privilege” denied to other faiths but a unique “responsibility” falling upon the church as the historical bearer of England’s moral and religious identity—as a spiritual service to the nation. As Nazir-Ali puts it, the ceremonial side of Establishment has the purpose of “weaving an awareness of God into the body politic of the nation.”

Defenders of the Christian nation view differ over how far England’s (or Britain’s—but I won’t delve into that freighted distinction here) Christian character remains visible today. But they share a common judgment that the core of the nation’s public identity, spiritual ethos and moral architecture have, can and should be again, substantively Christian.

In this view, England is not simply an aggregation of individual Christians who happen to co-habit the same piece of soil. The very identity of the nation as a corporate entity depends on its continuing adherence to Christian faith, even if many or a majority of individual citizens no longer believe in or practise Christianity. For public institutions to neglect or repudiate the legacy of Christian faith is to put at risk its main public achievements—freedom under law, accountable government, religious liberty, democracy, strong families, caring neighbourhoods, a generous immigration policy, education committed to truth and so forth.

What are we to make of this stance? On the one hand, advocates are entirely right to remind us of the deeply formative historical influence of Christianity on English culture and politics—and by implication on other societies with an Anglo heritage—and to warn that this legacy is rapidly unravelling as a result of both historical amnesia and imposed secularism.

On the other hand, the strengths of the position would come into clearer view—and be more defensible—if defenders could detach themselves from a deeply problematic assumption which is often not made explicit: that the nation is a religious agent, a corporate entity that can be called to account for departing from religious truth and morality. Here we meet the idea of a “faithful nation,” a unified religious community capable of rendering corporate political obedience to God.

Only on the basis of this assumption does it make sense to make a direct appeal to the nation’s public institutions, especially its government, to uphold Christian belief and morality. As Aidan Nichols puts it:

“[W]hat is never an open question—pace the secularists—is that the state has the duty to guard the spiritual civilisation of its own society. For the legislature and judiciary, that means being guided in the formulation and interpretation of laws by the moral ethos that forms a society’s spiritual patrimony.”

One influential justification for the “faithful nation” assumption is the idea that the ancient Israelite polity, the corporate framework of the covenanted people of God, remains valid in a very specific way, even in the New Testament era.

Christian nation advocates do acknowledge some important discontinuities between the testaments. Few claim that the specific content of the criminal or civil law of the Old Testament remains valid as positive law for states in the New Testament era. Orthodox Protestants, for instance, favour the judgment of the Westminster Confession that it is not the precise individual injunctions of Mosaic law which are binding on Christians today but only “the general equity thereof.”

But, crucially, advocates do assume that nation-states in the New Testament era can and should display the unified religious agency manifest in the Old Testament polity. They imply that nations today are the sorts of entities that can corporately embody or profess a particular religious faith.

There is no doubt that ancient Israel was indeed such an entity. It was constituted and defined by a specific call of God to enter into a covenantal relationship in which in all dimensions of its social and political life would be ordered by torah.

But what many Christian nation advocates seem to overlook is that this specific, covenantal character was only ever explicitly ordained by God for one people: biblical Israel. There is no biblical or other evidence that, upon the inauguration of the New Covenant, God mediates his redemptive activity in the world via any special relationship with a particular nation or political order any longer.

The Old Testament people of God performed a dispensationally unique, unrepeatable and inimitable role as a divinely created political community. It is one thing to confess—as we must—that God continues to rule providentially over all nations and call them to submit to his will, but quite another to claim that he calls particular nations into a covenantal relationship with him akin to that he entered into with biblical Israel.

This negative conclusion is reinforced by an equally important positive one. Not only are there no chosen nations today, but the New Testament people of God has been founded from the very beginning as a trans-national community. In Jesus Christ, the Gentiles are brought into a covenant relationship with God. We see this enacted visibly in the trans-ethnic, trans-national, multi-lingual character of the early church in Acts, which confessed, dramatically and subversively, that “There is neither Jew nor Greek . . . for you are all one in Christ Jesus.” Hence the Great Commission to “make disciples of all nations.” The New Testament church can never literally assume the title of “New Israel,” in the sense of a territorial political community in which divine positive law prevails.

This obviously does not mean that the Old Testament polity has nothing to say to New Testament Christians. That polity is a uniquely authoritative instantiation of God’s political will for humanity, and it remains as one of paradigmatic significance for Christians.

But while all Old Testament law is revelatory of God’s will, none of it is immediately authoritative as binding positive law, either for the people of God today or for the diverse states in which they happen to reside. The Old Testament command to rulers to subject themselves explicitly to the faith of Yahweh cannot, then, be applied to rulers in the New Testament era.

The conclusion, then, is that nations today do not possess religious agency. This is the sense in which nations cannot be “Christian.” In the age of the Gospel, there are no “faithful” or “covenanted” nations.

However, there are just and unjust nations, and because the Gospel is Public Truth (as Lesslie Newbigin put it) and not private opinion, it is equally important to assert that Christian faith has everything to say about the just political ordering of the nations in which Christian citizens are called to serve—without any privilege—alongside their fellow citizens.