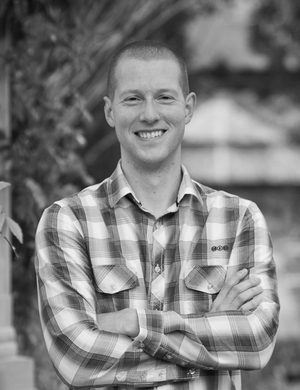 Brown's book is a valuable reminder of the inescapable role wealth plays in all of life. Neither the church as an institution nor the church in the sense of the body of Christ is somehow immune from this reality. 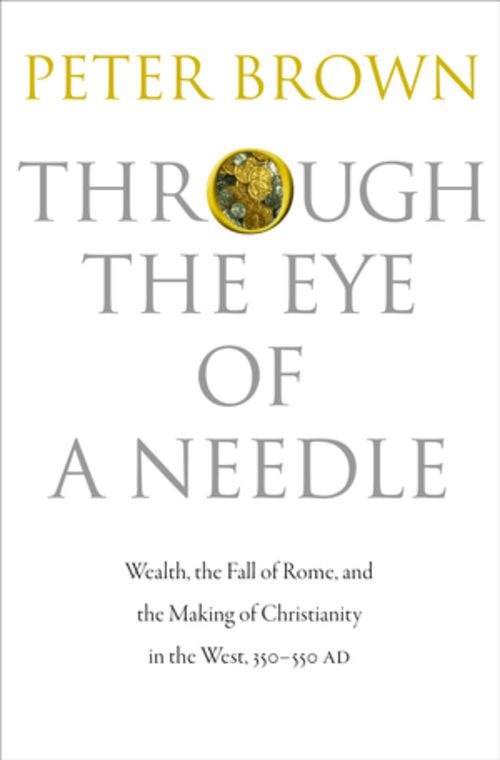 How did the poor and persecuted church of the early Roman Empire become the wealthy and influential church of the Middle Ages? This is the question retired Princeton historian Peter Brown explores in his survey of wealth and the churches in the transitional period lasting from the proclamation of toleration for Christianity by the emperor Constantine in 313 to the emergence of a post-Roman order in Western Europe in the sixth century. During his career, which has spanned more than four decades, Brown has reshaped the study of late antiquity through several groundbreaking books. For the most part, this, his latest book, lives up to his impressive reputation.

Brown begins by sketching a picture of wealth and status in fourth-century Roman society. This was, as most readers would suspect, a world of dizzying inequality. Roman peasants scratched out an existence on the edge of starvation, handing over two-thirds of their harvest to a brutal imperial tax system and wealthy landowners. At the other extreme, the super-rich of old senatorial families boasted annual incomes equal to that of entire provinces. Yet there was also a substantial “middling” class of moderately wealthy local elites in the towns.

Despite its extremes of inequality, this society expected its rich to demonstrate a particular kind of generosity. They were supposed to lavish gifts of public buildings and entertaining games on the local populus—urbanites proud of their official status as citizens of their towns. In return, the populus showered the rich with acclaim.

This was the world that surrounded the churches. Contrary to popular expectations, imperial favour did not immediately make Christianity a religion of the wealthy and powerful. Few Christians came from the ranks of the truly rich; most of them came from the “moderately well-to-do” inhabitants of the towns. Yet this low-profile church articulated a radical alternative to the pagan understanding of generosity. Church leaders urged Christians of all ranks, not just the rich, to return to God some of what he had given them by giving to the churches and the poor—not just the populus, but also beggars, immigrants, and the homeless.

The conversion of the genuinely rich to Christianity in large numbers beginning in the 370s or so inevitably brought changes. In particular, it raised the pressing question of what they should be expected to do with their wealth. Significantly, Christians of that era thought of this in terms of individual behaviour rather than social reform. For the most part, bishops avoided proposing new economic systems and instead advised the rich about the use of riches. The correct use of riches, however, was a disputed issue.

Some of the new “Christian” rich brought their pagan attitudes with them, enjoying their wealth as the innocent fruit of nature’s abundance, without undue concern for a Christ they regarded as a remote figure (like the emperor who endorsed him). At the other extreme, some wealthy Christians dramatically renounced their wealth altogether, cheered on by teachers (including some followers of Pelagius) who saw wealth as an evil burden. By getting rid of filthy lucre, the wealthy could convert it into treasure in heaven.

A third approach (championed by Augustine) saw wealth as God’s providential gift, placed in the hands of the rich for the benefit of the poor and the church. Augustine argued that when wealth was held without pride and shared generously with the poor and the churches, it was acceptable in God’s sight. Augustine’s view eventually won out and became the “common sense of wealth” of the late ancient church.

The later part of Augustine’s life witnessed the beginning of the end of the Western Roman Empire. Invading barbarian leaders set up their own rival courts that offered patronage and advancement, leading (over the course of the fifth century) to the slow-motion collapse of the imperial system that had supported the Roman super-rich. Once the dust settled, the church found itself for the first time in a situation where it controlled as much wealth as noble families, setting the stage for the rise of its temporal power in later centuries. Around the same time, the purpose of giving changed to ensuring a good afterlife for the donor. Acting on their belief that departed saints and living monks could intercede for them with God, the wealthy beautified shrines and endowed monasteries to save their souls from hell.

Brown’s gracious, humane, and thoughtful tone gives this book the feel of a rich and generous banquet. The reader quickly learns to trust him as an expert guide through the thickets of recent debates among scholars of the period. He is sensitive to the limitations of his evidence, which includes a stunning variety of ancient texts and archaeological finds, but pores over it with a sense of adventure and discovery (at one point even likening his task to space exploration).

Yet the book also has its weaknesses, perhaps the biggest of which is Brown’s reluctance to impose analytical order on his material. Chasing his evidence, he wanders back and forth many times across the geography and chronology of the late western empire. Thus he briefly touches on key facets of his argument over and over again in many different places, but rarely tackles them head-on in a sustained manner. The result is more like the slow meanderings of a great river through a floodplain than the linear efficiency of a canal. It makes for a leisurely ride, but sometimes a reader just wants to reach the ocean. A more focused approach to his material might also have given Brown space to address certain topics, such as slavery or Christian views of work, about which he says surprisingly little.

Nevertheless, Brown successfully achieves the difficult task of putting wealth into the story of Christianity in this period without succumbing to the modern temptation to explain everything in terms of economic causes. There are times when he comes close, such as when he gives the vague impression that important theological controversies were a by-product of the Roman patronage system. On the whole, however, he steers well clear of economic reductionism.

Granted that this book reveals much about the distant past, does it have anything to say to the church of the twenty-first century? Our post-industrial and (some would say) post-Christian environment differs in all kinds of ways from the world of Constantine or Augustine, so drawing straight lines from one to the other would be unwise. With care, however, we can tease out some observations that may prove profitable in our own day.

To begin with, Brown’s book is a valuable reminder of the inescapable role wealth plays in all of life. Brown convincingly demonstrates the important role economic factors played in developments as diverse as the Pelagian Controversy and the rise of clerical celibacy. Neither the church as an institution nor the church in the sense of the body of Christ is somehow immune from this reality. In Dooyweerdian terms, the economic aspect of existence is an irreducible part of the fabric of reality. Better for churches to address this head-on, through robust biblical teaching on wealth and its uses, than to hide their heads in the sand. Well thought-out Christian resources on personal finance and economics might be good places to start.

One of the benefits of well-done history is that it can give us examples to follow and examples to avoid. Brown’s book gives us plenty of both. On the warning side, let the twenty-first church take note that bad theology leads to bad use of wealth. Several thinkers in the late ancient and (especially) early medieval church, for instance, seem to have believed that the way they used their wealth could earn them a place in heaven. Not only were such views fundamentally opposed to the biblical gospel of grace, they gave birth to an understanding of giving, that, when fully grown, justified the plundering of the late medieval poor through the sale of indulgences (and we know how that turned out).

On the other hand, there is also inspiration to be found in Brown’s account. The fourth-century church invited the almost-rich out of their harried world of intense competitive striving with an alternative vision of community that softened status distinctions, provided moral order, and relativized the power of the imperial system before the greater power of God. Could churches now reaching harried young professionals in the urban centres of empire take heart from this example? Likewise, Ambrose, bishop of Milan, used the position of influence granted by his aristocratic background to intercede on behalf of the oppressed and wrongly accused. Will today’s evangelicals “in the halls of power” be able to do the same?

Finally, most twenty-first century Western Christians belong to a super-rich class in global terms. Perhaps the most important service of Brown’s book is that it presses us with the same question faced by the new Christian rich of the fourth century: What will we do with our wealth? Much hangs in the balance. Let us choose wisely.