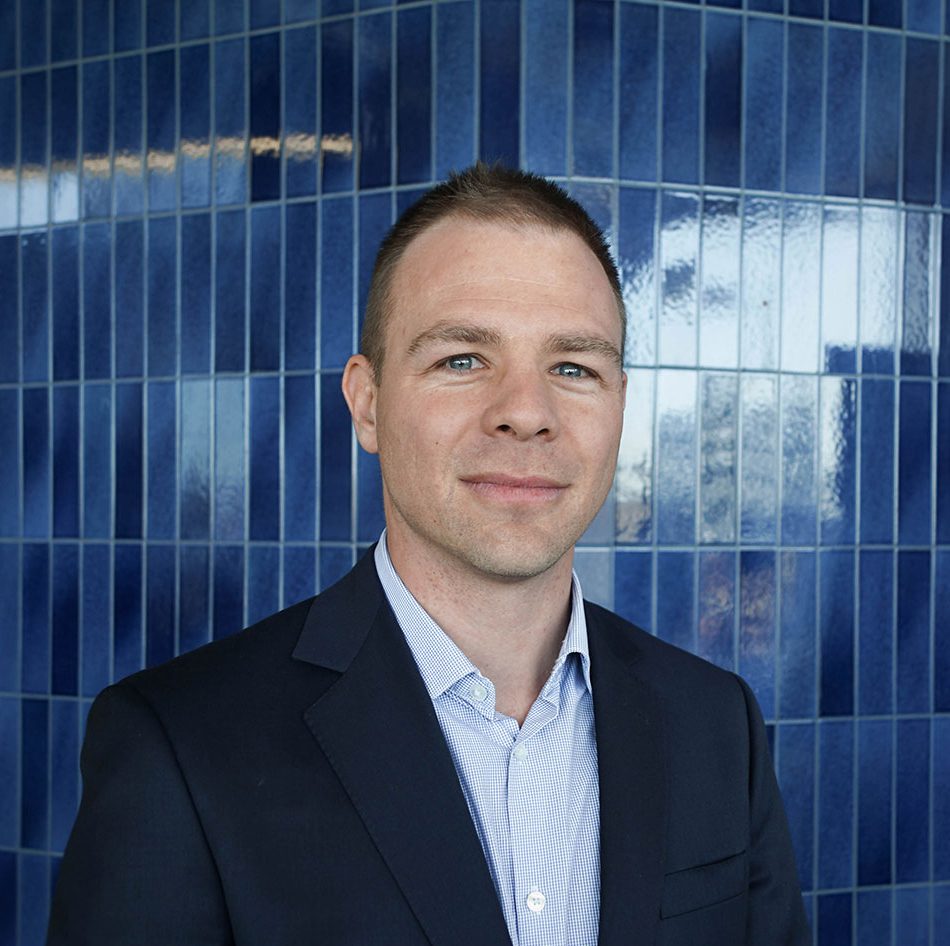 The Commons: Ora et Labora on the 401

We're never alone on the journey.

It was an unlikely meeting of pilgrims. My sons and I were headed to eastern Ontario to mark maple trees in my uncles’ wood and to cut fuel for the fires that would help boil the sap. We were travelling in the hope of a sweetness to come. I also wanted my sons to participate in our family’s history. My uncles’ lot was once my grandfather’s. A little east of Belleville, it is land that “picknicking glaciers have left strewn/with centuries’ rubble,” as Al Purdy put it. I cut wood there with my grandfather as a boy and wandered about the bush. My hope is that in re&dash;enacting this routine, my boys will develop the same love of the land, the same esteem for their family, the same joy of work, and ultimately discover the same source of that love, esteem, and joy. Our trip was intended as a type of pilgrimage; our Saturday work would be accompanied by Sunday prayer and worship at the church in which my father was baptized and in which my grandfather was commended to glory.

I didn’t expect to meet fellow pilgrims on the way. Perhaps it was my unfamiliarity with peregrination; maybe it’s because I’d never experienced kinship in a sterile service centre; perhaps the loss of faith of many friends—and my lack—caused an Elijah complex. But as I moved to our table, I noticed a group of young men with maroon hoodies sitting around a table eating lunch. Their sweatshirts were emblazoned with the words of 1 Timothy 4:12. I approached them: “I noticed your sweaters. May I ask? . . .” The immediate response of the group’s leader was intriguing: “Yes, what’s this all about, right?” It was similar to how I often begin when people ask me about my work or faith; a response of someone used to explaining something strange; foreign. What I learned was that these young men were headed to retreat—to work and pray—at St. Anthony monastery in eastern Ontario to discern ordination as deacons in the Coptic Orthodox Church.

We could hardly be more different— Reformed Christians of Dutch descent travelling home to cut wood with family and to worship in an austere country church, and Orthodox Christians of Egyptian descent considering ordination in a church adorned with icons, clothed in robes, and a liturgy as adorned as ours is spare. But, in a sterile spot on the side of the road in Port Hope, I met brothers in Christ who were a gentle whisper to me, a man praying that his sons too would travel with their hearts set on the sweetness to come.