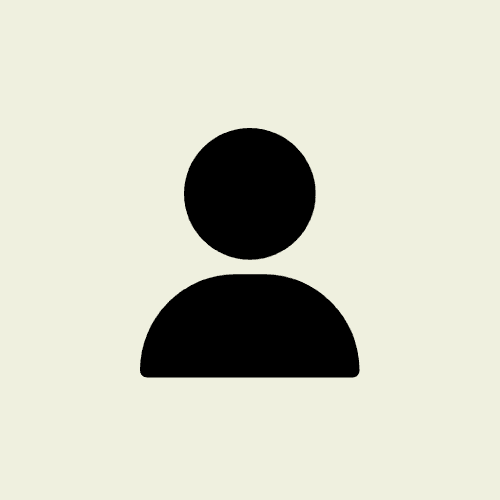 “As We Forgive”: An interview with Laura Waters Hinson

In April 1994, one hundred days of killing began that left nearly one million Rwandans dead at the hands of their friends and neighbors. Twelve years later, Laura Waters Hinson went to Rwanda to make a film about an extraordinary reconciliation ministry. 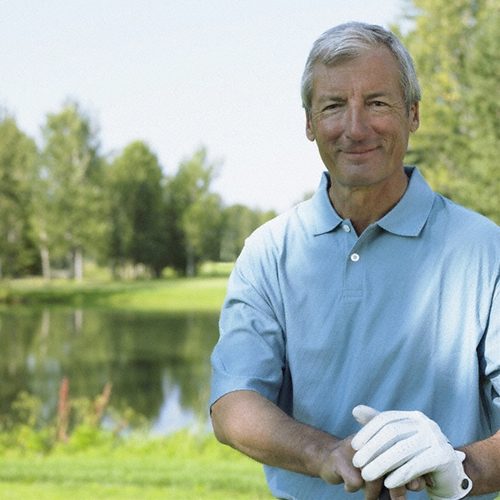 In April 1994, one hundred days of killing began that left nearly one million Rwandans dead at the hands of their friends and neighbors. Twelve years later, Laura Waters Hinson went to Rwanda to make a film about an extraordinary reconciliation ministry growing from the roots of horror. As We Forgive follows two survivors of the genocide and their journey to forgive the murderers of their loved ones.

Mia Farrow recently recorded the narration to As We Forgive. Laura Waters Hinson is preparing for the film’s debut in Washington, D.C. in April 2008. To schedule a screening or to view the trailer, visit http://asweforgivemovie.com.

Angela C. Wu: I thought the film was extraordinary as a documentation of an almost incomprehensible reality—not of the genocide but of the reconciliation. What struck you most when you went to Rwanda to film in June 2006?

Laura Waters Hinson: The brokenness of the murderers I met. It’s very easy to want to view the murderers simplistically. I found so much complexity. In the film one of them says, “I didn’t believe there could ever be deliverance for me.” I thought I would go over there and hate the murderers but instead I felt compassion for them. One of the murderers said, “Paying people back for my sins is beyond comprehension.” So I did what people aren’t supposed to do in film—humanize the murderers.

I got the feeling that if you are in their shoes you would do the same thing. If we were taught our whole lives to hate these people, told that they were cockroaches, that they should be killed, we would be the same. These were often unemployed, impoverished people who were taught these things. Then they were presented with a choice of be killed if you do not kill, or kill and plunder.

The Rwandans I met in the reconciliation movement believe that all people are capable of evil, but because they are forgiven by God they, too, should forgive others. These Rwandans see reconciliation as mirroring God’s love for them.

ACW: In the film, I noticed that both murderers you focus on mentioned the devil’s doing bad things. It could feel like an excuse, but all of the bishops and pastors in the reconciliation movement who have spoken about this also talk about spiritual darkness.

LWH: Most of the murderers referred to a spiritual darkness descending upon them, and I believe that is what happened. It’s not like Nazi Germany where there were ordinary citizens who simply looked the other way. In Rwanda, it was mass killing by hundreds of thousands of people. Ordinary citizens whose kids played together, who went to the market together, and who lived together participated in this and killed each other. It happened everywhere. I think it had to have been a great spiritual darkness taking over. I remember a magazine cover that quoted a minister at the time of the genocide saying, “There are no devils left in hell, they have all gone to Rwanda.”

ACW: How did the victims think of spirituality in the genocide?

LWH: Across the board the murderers referenced spiritual darkness. Survivors described the same thing. They would describe a vacancy in the eyes of the killers, as though they weren’t human anymore. And the killers would also say, “It was like I was an animal.” Rosaria (a survivor) had a very human view of Saveri (who murdered her family) and thought, “He’s a sinner like I am. His crime was against God.”

Most survivors will still claim that the killers are animals. I would say most Rwandans haven’t reconciled. The film is about the minority. In Rwanda they have outlawed the use of “Tutsi” or “Hutu.” There are no ethnic identity cards anymore. But living together without forgiveness is not reconciliation. On the surface they have tried to do away with divisions, but underneath there are still a lot of hostilities.

As a Christian, my worldview tells me that the devil wants to destroy all of us. I don’t know whether people get possessed; I don’t think in those terms. But for whatever reason, Rwanda in April 1994 was given over to the devil and it was such a concentration of evil in one place that it’s undeniable that there’s a spiritual dimension to what happened.

ACW: There is this incredible kernel of good now, but what happened was so incomprehensibly horrible. Even with forgiveness, with that reality, I think a lot of people would have trouble with the view that God, if God is good, could be in there at all. Do Rwandans have a sense of God’s purpose in all of this?

LWH: The bishops (in the reconciliation movement) as well as the survivors believe that God saved them for a purpose. They felt that they had been saved from genocide for a purpose.

I have never heard a Rwandan say that God had a plan for the genocide. But in the end, from a terrible atrocity and genocide is coming a radical reconciliation. I always think of that biblical pattern of God taking the least of these, using the unlikeliest of characters, to carry out His plan—even with the Apostle Paul who as Saul instigated the murder of the early Christians.

ACW: Bishop John Rucyahana is such an instrument in the reconciliation movement, and he says in the film, “We still have the reality of the genocide with us, but we can’t wait until that is over to preach hope.” He was in Washington, D.C. last year, and he talked about a niece whose arm was skinned while she was alive. These are the people who are leading the reconciliation movement. How could they come to that?

LWH: It starts out with rage and anger and bitterness, and then going to God in prayer, and then their hearts being convicted. They talked about God’s working in their hearts and convicting them that they needed to go to the prisoners, including Pastor Gahigi, who is in the film. I didn’t tell his whole story because I didn’t want to overwhelm people, but he had 142 family members killed. He said that God gave him supernatural grace to minister to the prisoners. But it was a process. A lot of it was based on the repentance of the killers. Once they show remorse it’s a lot easier to forgive.

ACW: And it seems the repentance of the killers was made possible by these survivors who extended the possibility of forgiveness to them.

I’ve watched you since the beginning of the process of making the film, and it’s been amazing to watch. Do you feel God’s hand in what you have done with this film?

LWH: The production of this film was like riding on top of an incredible, divine magic carpet. I feel like our crew was again an example of God using the least of these to accomplish what he wanted. We had a team of first-time filmmakers and film students, and half of us didn’t even know each other. We had no translator when we got there, we didn’t have any interviews set up, and we didn’t even really know where we would stay. Everything just fell into place, from the translator that we found, to the characters we found, to meeting the President of Rwanda and getting an interview with him.

Everything just keeps happening and it all really has nothing to do with my background or my training. It’s also been incredibly difficult: two long years when I was working full-time and in school the whole time I was making the film, which was my thesis project.

ACW: How much of what you’ve learned in Rwanda has influenced your faith and how you see God?

LWH: What I’ve learned has profoundly influenced my faith. I think Rwanda is the most extreme case of practicing what you preach that I’ve ever seen.

These people had to live their faith in a way that we would never be asked to do. They’re such incredible saints and true mirrors of Jesus. You really can’t imagine all of your family, everything that you love, brutally slaughtered in front of your eyes, and then forgiving the people who did that. You truly have to understand the profundity of God’s forgiveness for us.

It’s shaken me. I only hope that I can have even a tiny fraction of the faithfulness of these people. Honestly, put in that situation, I don’t know that I could forgive, apart from a miraculous intervention by God. But they have.