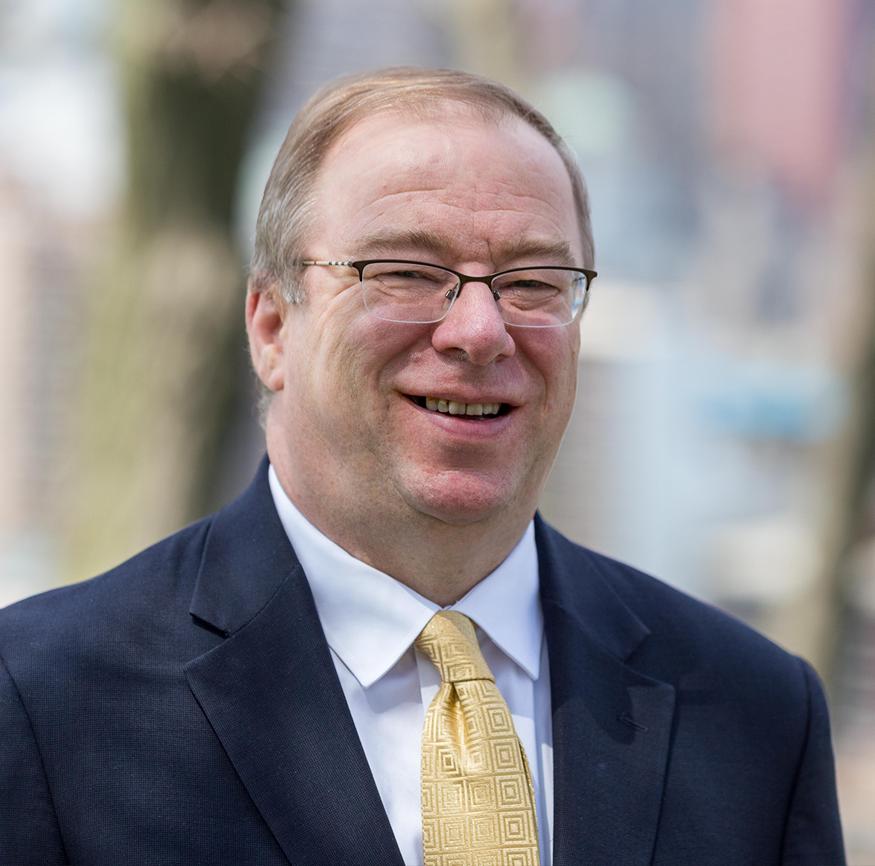 The Whole and Heart of the Gospel

There are at least four distinct Reformed approaches to balancing proclamation of the gospel with seeking the peace of the city.

The suggestion of a neocalvinist-neopuritan dialogue comes from a reflective analysis of twenty-five years of public life fully steeped in both traditions, and I am not fully confident that either has managed the relationship between the proclamation of the gospel and seeking the peace of the city in biblically balanced proportions.

Reflecting on the conversations that have been spurred in the pages of Comment as well as in other settings, I think there is more nuance to the different approaches than my original neopuritan/neocalvinist dichotomy provides. In my mind, there are at least four distinct approaches evident in Reformed circles today, each of which brings some perspective to the tension that this symposium seeks to address.

Neocalvinism focuses on the comprehensiveness of the gospel claim. “Every square inch” belongs to Christ, and the full effects of the cross—as fully conquering sin, including its effects in the groaning creation—are emphasized. “Grace restores nature,” and although we will have to wait for the new heaven and the new earth for this to be fully realized, worshiping the Lord Jesus as King today means acknowledging and living out of that kingship. That means challenging the presuppositions of secular reasoning and working carefully with both the books of creation and revelation.

The “two kingdom perspective” that has become associated with Westminster Theological Seminary in California brings at least two valuable insights to the conversation. Negatively, it warns against the hubris that sometimes can accompany an attempt to define “the” Christian position on various contemporary issues. There is inevitable ambiguity that characterizes Christian life in a fallen world. Positively, it brings a very strong ecclesiology into the conversation, emphasizing the calling of believers to focus on their place in the church and the bride of Christ, and to emphasize the transcendence of the gospel.

Neopuritans (which I prefer as a term to describe that group which Time magazine described as New Calvinists) focus on the sovereignty of God and the glory of God. In so far as one can discern a coherent political philosophy uniting the diverse group of writers commonly associated with this group, Albert Mohler’s focus on love as a unifying principle comes as close as any: “Love of neighbor grounded in our love for God requires us to work for good in the City of Man, even as we set as our first priority the preaching of the gospel, [which is] the only means of bringing citizens of the City of Man into citizenship of the city of God.” In practice, this perspective results in an approach that is more individualistic than corporate, focuses more extensively on responding to the needs of our neighbours through the diaconal ministry of the church, and relies on being an example, resisting cultural trends and intentionally working towards a Christian counter-culture.

This survey of perspectives would not be complete without acknowledging a fourth approach which, for lack of better term, I will label as “Old Calvinism.” (The variants of this argument almost inevitably suggest that there is something about the “old paths” that is being lost in the process of cultural engagement.) One example of this approach is John MacArthur, who has essentially come to the conclusion that engaging the city inevitably leads the church to worldliness and that when the church attempts to engage the culture, the culture is usually more effective at influencing the church. MacArthur has argued that Christian political activism has four results: it (1) denigrates the sovereignty of God over human history and events, (2) uses fleshly and selfish means to promote biblical values, (3) creates a false sense of morality, and (4) risks alienating unbelievers by viewing them as political enemies rather than a mission field. Promoting godly living and the fruits of the Spirit is a mission “far more good and profitable to men than any amount of social and political activism . . . [Christians] are content very much to let the worldly people deal with the worldly things of this world.”

So to summarize the discussion within Reformed circles today: The neocalvinist says the fundamental presuppositions underlying the debate need to be changed if we are to have meaningful engagement. The two kingdom perspective responds that it won’t happen; when we try to engage in discussion, we end up calling things Christian that really aren’t, resulting in pride and a misrepresentation of the gospel. The neopuritans say that that is why we should avoid a systemic approach; we should focus more on the individual needs of our neighbors and show them, both in ministries of mercy as well as by positive examples, that faith makes a difference. The Old Calvinists say that in all of this activity, we are losing our focus and getting dirty as we dig around in the garbage cans of culture to retrieve a penny or two of value from the bottom. We and our culture need heart-surgery, not band-aids.

Framing the camps in this way can emphasize the gaps and overlook the significant overlap that in practice one finds as people seek to balance their response to the practical tension that can emerge between gospel proclamation and seeking the peace of the city. I think more work needs to be done in developing a coherent public theology. I believe such a theology needs to be rooted in orthodox doctrine (truth matters, and cultural engagement that focuses on activity without core content inevitably leads astray); have a robust worldview that answers the questions our neighbours are asking (in other words, is less concerned about an agenda than responding to the needs and questions of those around us); has an ethic of integrity (our example is an important part of our witness and the institutional church with her offices must be as a bright light and example); and is lived with a pilgrimage spirit (which probably means more emphasis on the doctrines of providence and eschatology as everyday realities in the life of the believer.)

Neither I nor the church of which I am part pretends to have embodied the full range of biblical teaching as it bears on this challenging issue. As our culture is changing from one in which there was a majoritarian underlying Christian ethic (at least superficially) to one that more reflects a pre-Constantinian model, the questions of the relationship between the church and the peace of society will need to be rethought, as the “easy” answers of the past decades will be exposed as inadequate. It is my prayer that this generation may be found faithful and equipped by God’s Spirit to wrestle with and to live out the teachings of God’s word in the midst of these challenging times.