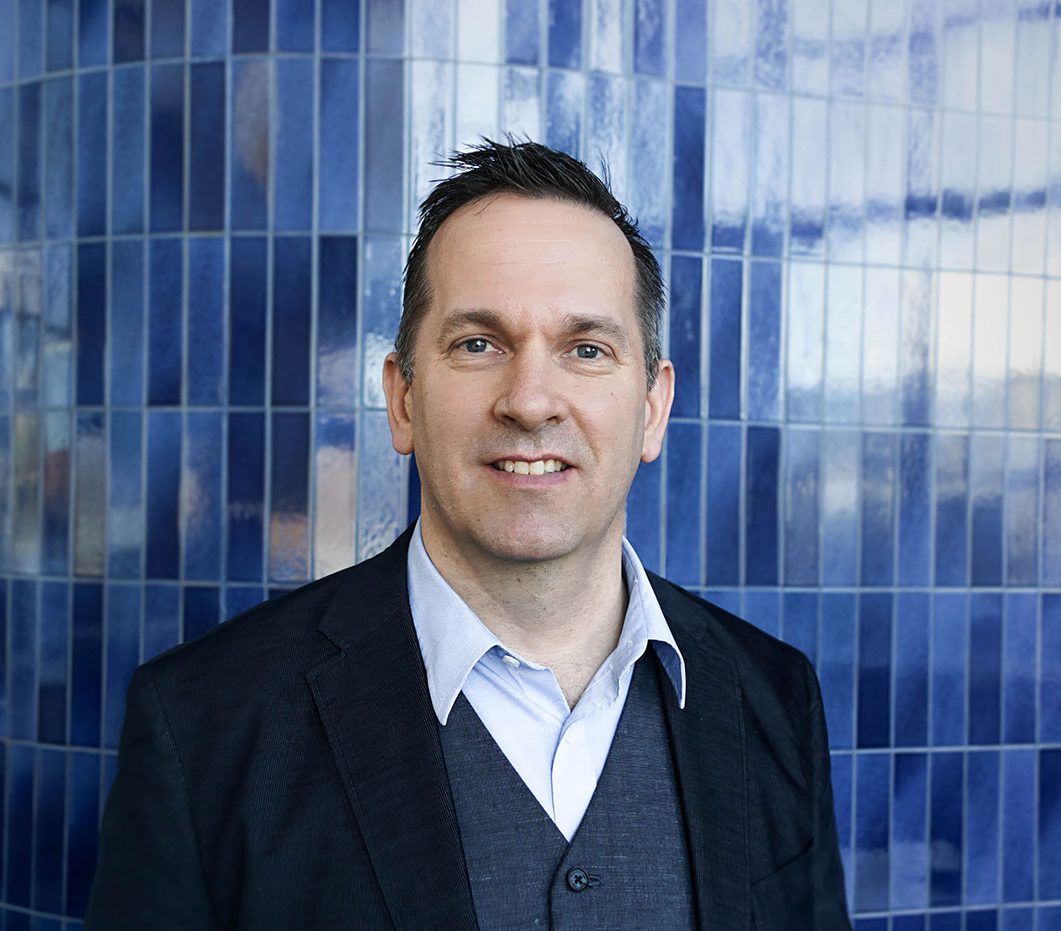 Everyone in this debate is overdue for a more mature and nuanced ability to communicate and relate.

Despite the binary title, Science vs. Religion is about the need for greater nuance, informed communication, and mutual understanding within the complicated intertwining spaces of religious belief and scientific research.

Using social science research methods, Ecklund aims to map the contours of religious belief and spirituality in the lives and minds of natural and social scientists at 21 elite research universities in the United States. Her research included 1,700 web and phone surveys and 275 personal interviews (and the survey instruments are included in the book).

One of the dominant themes that emerges from this primary research is the extraordinary degree of misunderstanding that exists in and around the relationship between religion and science in U.S. higher education. Many of the battles fought in the tectonic shifts of secularity that have occurred through the modern age either originated in or were made definitive by a post-secondary context. This is not unexpected. Scientific inquiry’s pursuit of knowledge and original research requires that new ideas be sorted out and reconciled with existing ideas. Such exchanges involve a degree of inherent conflict.

Eckland sought to answer this question: “What do elite scientists think about religion today?” The answers are surprising. Survey data reveals a landscape that is very dynamic, complex, and, at times, disturbing. The simplistic dichotomies of either/or, for/against, science/religion are clearly at best a hindrance, and at worst a regression. Over and over, Ecklund’s research affirms that no matter where a person or institution may land on the spectrum of beliefs about what constitutes true knowledge, everyone is overdue for a more mature and nuanced ability to communicate and relate.

Ecklund also notes that “after four years of research, at least one thing became clear: Much of what we believe about the faith lives of elite scientists is wrong. The ‘insurmountable hostility’ between science and religion is a caricature, a thought-cliché, perhaps useful as a satire on groupthink, but hardly representative of reality.” In highly political, ideological, and moral turf battles, proponents of both science and religion have been guilty of this along many fronts.

What myths does Ecklund dispel? Here are a few:

These myths contribute to Ecklund’s mission, which is to “uncover the complex truth about what scientists practice and believe as well as how they encounter and engage (or disengage from) religion in their lives, rather than cede the floor to the hotheads on both sides of this contentious issue.”

Ecklund discovered that extreme positions on both sides of the traditional debate have informed the stereotypes we know so well: the atheist scientist who not only declines religion but actively opposes it in a hostile Richard Dawkins/Christopher Hitchens way, and the fundamentalist with fingers in his ears denying direct evidence to protect a cherished belief.

Those at the extreme ends of the spectrum often are deeply ignorant of opposing positions and profoundly unable to communicate meaningfully. The cost of this extreme exchange includes loss of credibility—for both science and religion—as well as a tone in university departments and the media of mutual suspicion and hostility: hardly the conditions for an extended and meaningful exchange. This combative tone makes fruitful cultivation of the substantial middle spaces, where respectful collaboration could happen, much more difficult to carry out.

When scientists speak disparagingly of religion, they risk offending a vast majority of Americans who are either religious or spiritual. Many elite scientists’ insularity makes them commit only to their (supposedly) non-religious colleagues. With their disdainful default responses to religious thought and practice, they fail to perceive how belittling religion—in the media or in classes in which public distributions of religious belief are represented by students—fuels animosity and ignorance. Science risks having its public funding reduced if the powerful voting public with religious convictions perceives science as not worthy of its trust.

It’s clear the situation must be improved, since neither science nor religious belief show any sign of disappearing. Science is critical to the future of our collective lives and to the ongoing ability of our various civilizations to solve the problems that we face. At the same time, religion and spirituality are growing at unprecedented rates, including in the university, where Ecklund notes a flowering of activity on campuses across the country.

A long civil war of ideology means a loss of future scientific achievement, devalued human purpose, loss of meaning, and an incomplete pursuit of transcendence within the wider culture. Science needs religion, and religion needs science. Fostering genuine learning and dialogue will not mean that the scientific method gets co-opted by religion or that religion is reduced to testable proportions in a lab. Accepting only what can be verified scientifically (scientism) is a wholly inadequate and impossible way to live a life, according to most Americans. Similarly, rejecting all of science in favour of only religiously-derived knowledge will leave the American public open to the very real dangers of uncontrolled fundamentalism, superstition, and regressions of the worst kind.

Ecklund argues that believing scientists must be more courageous in speaking about how they reconcile science and their beliefs if they want conditions to change. Improvement in the way that science and religion relate will only happen through “boundary pioneers” who are both credible in their scientific community and understand enough about religion and spirituality to speak knowledgeably. The extremists have neither the credibility nor the experience with the “other side” to do this. Tellingly, when Ecklund asked scientists about the value of extremists like Richard Dawkins, a majority of those without religious commitments felt his approach has not helped the image of science among the public.

The stories of scientists that Ecklund weaves through her research convey the deep personal angst that scientists across the spectrum experience—either having to hide their beliefs, in the case of believing scientists, or live with fear and uncertainty, as some unbelieving scientists do, that religion will interfere with or suppress their scientific work.

There is indeed a very real clash of cultures born of different ideas, different ideologies, and different practices. While these variances are deep and persistent, Ecklund argues that the tone and nature of the exchange must change. Scientists need to understand far more about how people experience and practice religion and spirituality. They need to be much more skilled in translating what they do for public consumption. If religious scientists don’t open up about their religious and spiritual experiences and convictions, colleagues will continue to assume (incorrectly) that these things are absent from their professional circles.

Listen to an interview between Milton Friesen and Elaine Howard Ecklund here.