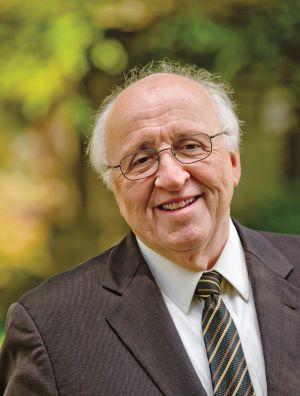 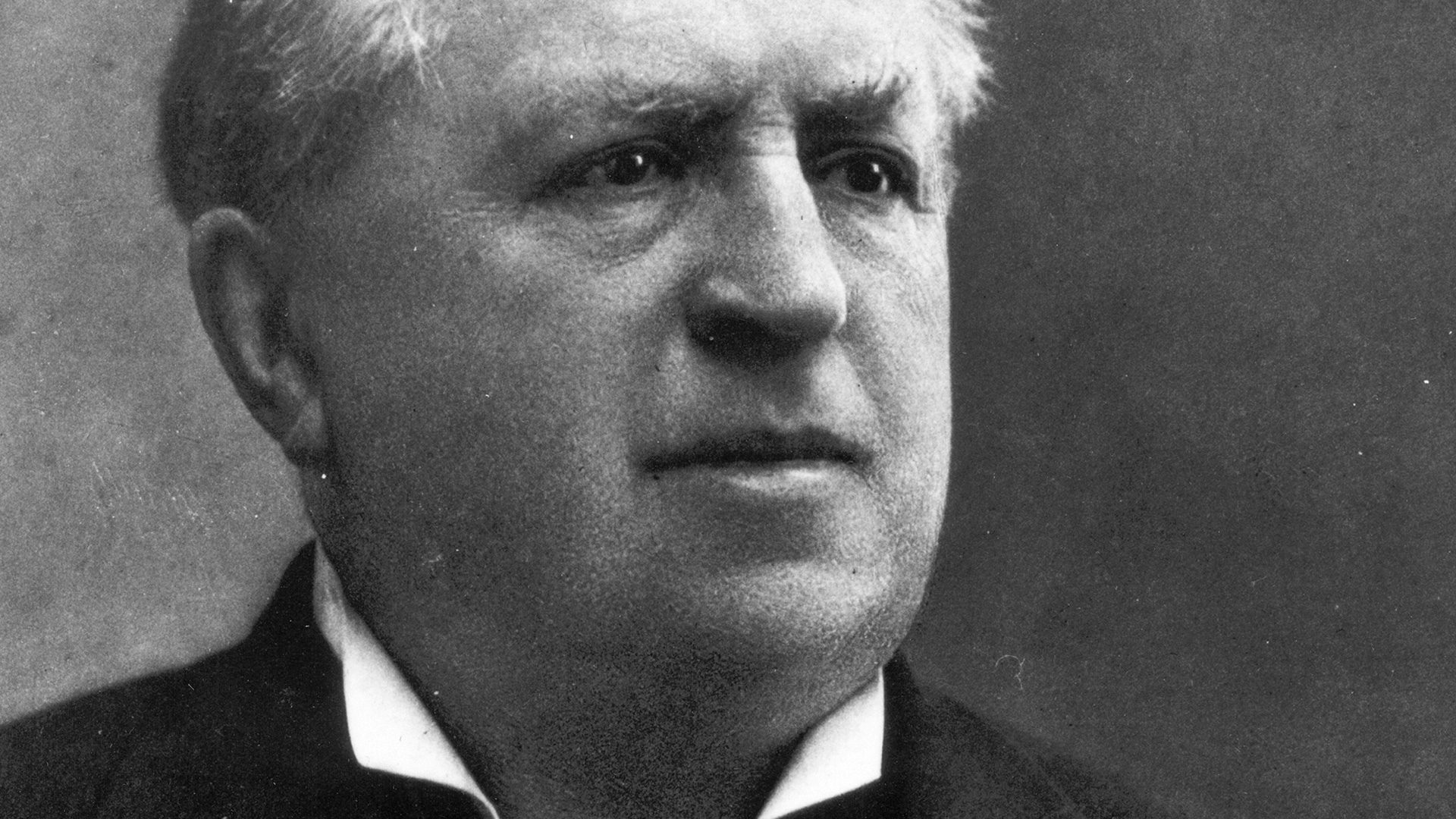 Editor’s Note: How should the North American church relate to culture? How should it respond to deep racial, cultural, and religious differences and tensions? Is there a way beyond the false choices of cultural retreat and control? Beyond petrified conservatism and an obsession with the current zeitgeist? The daily work of Comment owes much to the rich cultural and theological vision of Dutch politician, journalist, statesman, and theologian Abraham Kuyper. For the next three weeks, we will be publishing a series of articles (curated by Matthew Kaemingk) that explore how Kuyper’s vision and the neocalvinist movement he inspired can offer the church an alternative way of engaging with cultural issues as diverse as racial relations, youth ministry, personal piety, sports, work, and more. The series coincides with the release of Abraham Kuyper: A Short and Personal Introduction (Eerdmans, 2011) by Fuller Theological Seminary president Dr. Richard Mouw, who introduces the articles below.

I don’t like to make my process of becoming a neocalvinist sound too much like a conversion experience. Abraham Kuyper is certainly no substitute for Jesus Christ in my life—exactly what Kuyper himself would insist upon. But encountering Kuyper’s thought did have something very much like a life-changing impact on my journey of faith.

Most of the decade of the 1960s was a time of protest for me. When I was a graduate student in philosophy at the University of Alberta, I not only participated in “ban the bomb” marches, but I even helped to organize a few of them. When I arrived at the University of Chicago for doctoral studies, I engaged in demonstrations against the war in Vietnam and was actively engaged in anti-racist activities.

In all of that, though, I felt somewhat lost spiritually. I wanted to maintain my Christian identity, but found it difficult to connect with any congregation or faith-based group. The evangelical community that had nurtured me was either indifferent to the social concerns that I took so seriously or, as was often the case, it was actually on the wrong side of those issues. I was impressed with the social documents that came out of Catholicism’s Vatican II, but never felt seriously attracted to Catholic theology or worship. And liberal Protestantism’s “social Gospel” struck me as . . . well, simply too liberal.

In God’s good providence, one day in our student apartment on the south side of Chicago, I took down Kuyper’s Lectures on Calvinism from a book shelf. I had owned the volume since seminary days but had never read it. I started into it, and I could not stop reading. This was what I was looking for: a profound vision of the Kingship of Christ over all spheres of created life that was, at the same time, solidly grounded in what I clearly saw to be an orthodox evangelical theology.

When, a few years later, I began to participate in the neocalvinist movement (both in its Grand Rapids and Toronto manifestations) the one thing that I missed was the “evangelical” part of what I had seen in that initial encounter with Kuyper’s thought. Instead, there was much of what I considered to be neocalvinist “pietist-bashing.” To be a Kuyperian, it was clearly presumed, was to refuse to become enamoured with any form of “mysticism.”

Although I did not find this satisfying, it did not turn me off to Kuyper’s thought, for I had also come to love his hefty book of devotional writings, To Be Near Unto God. I dissented from those of my colleagues who saw “Kuyperian” as a Calvinist alternative to “doctrinalist” and “pietist.” Kuyper, I argued, cared about cultural discipleship, but he also was a defender of doctrinal orthodoxy while having cultivated a deep and warm spirituality.

Much of the resistance in those days to giving any attention to the theological and “mystical” aspects of Kuyper’s thought was understandable. Many in the Dutch Calvinist community—especially those who had recently migrated from the Netherlands—were rightly critical of much of the narrow focus among North American evangelicals on correct doctrine and what was often a rather individualistic understanding of “a personal relationship with Christ.”

We’re living in different times now, however. The interest in neocalvinist thought is growing beyond the Dutch Reformed world, especially in the broader evangelical movement. And this means that there is a deep desire these days for an understanding of a robust cultural discipleship that is well-integrated with a concern for both sound doctrine and a vibrant piety.

I have seen this new interest come alive in recent years at Fuller Theological Seminary. And it is evidenced in the next three weeks’ articles for Comment—with insightful reflections by advanced graduate students from several different denominational-confessional backgrounds, who are doing ground-breaking work on the thought of Abraham Kuyper, Herman Bavinck, Klaas Schilder, and many more recent representatives of the neocalvinist movement. And they are thinking and praying much about how the basic insights of neocalvinism can be received by the broader Christian community.

In my own embrace of Kuyper’s thought, I love the connection between his development of such things as “sphere sovereignty,” “common grace,” “the antithesis,” and the like, and his own deeply grounded commitment to Reformed theology. But, as I argue in my forthcoming book, Abraham Kuyper: A Personal Introduction, Kuyper’s world-and-life-view approach can be appropriated by people who feel more at home in other traditions: Pentecostalism, Baptist thought, Lutheranism, even Catholics and the Orthodox. More importantly, it is necessary to emphasize how much neocalvinist thought can itself be enriched by interaction with these other traditions. Kuyperians too need to be praying for a renewal of the classical spiritual disciplines, for a more vital experience of the power of the Holy Spirit, and for the development of a doctrine of the church and its ministries that speaks more effectively to the complexities of life in the twenty-first century.