“When London is in Ruins”: Gustave Doré’s The New Zealander

Please check out all the cool new changes at the Comment website! Among them: The Welcome Table, a second Comment newsletter, this one hosted by Greg Thompson: “a monthly column devoted to exploring the practice of hospitality as it has surprised some of our society’s most profound moral fractures, opening the way for hard yet hearty journeys whose work continues to this day.” It’s gonna be sweet.

Via Ted Gioia, a book Charles Mingus kept to hide a gun in: 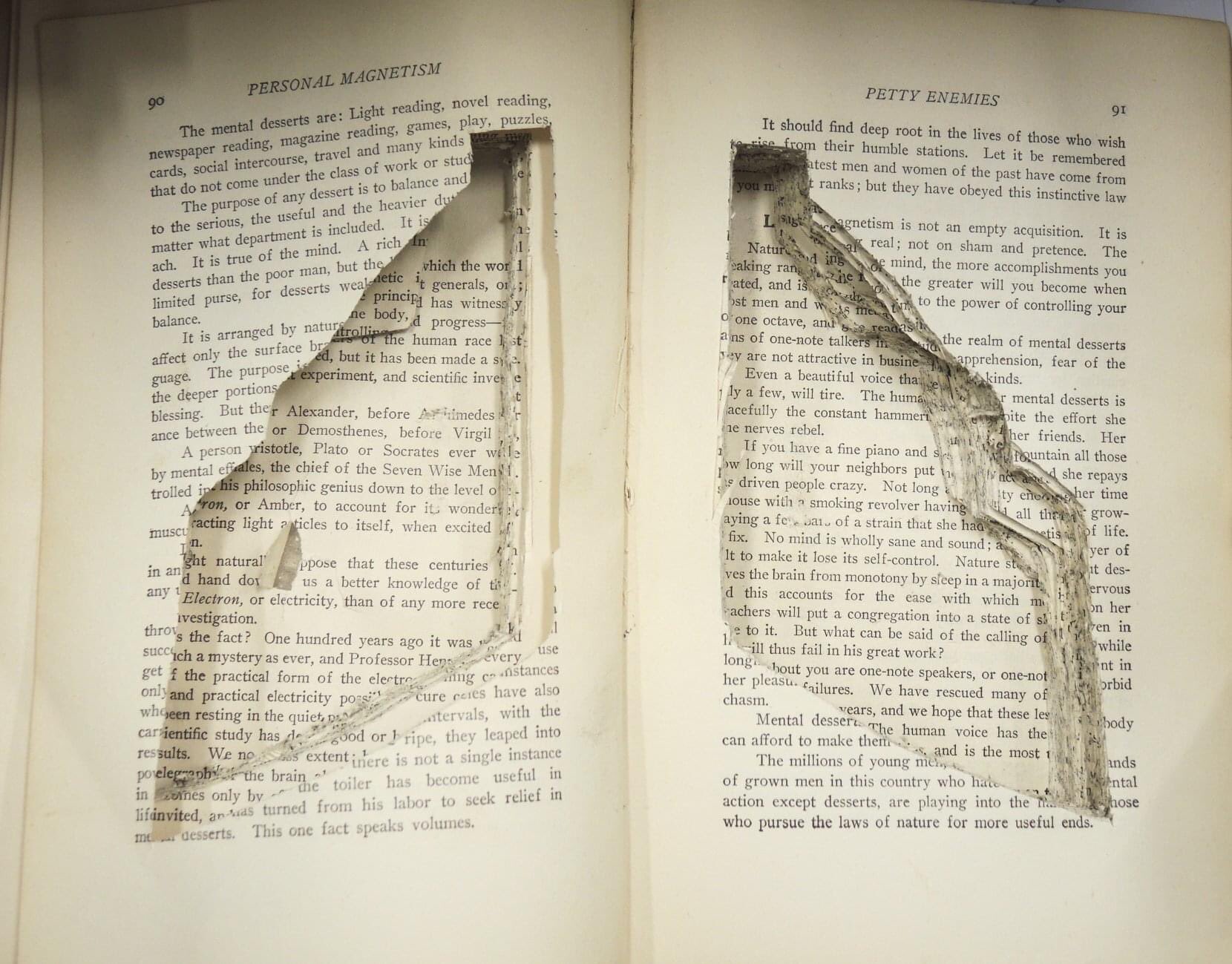 I also learned from Gioia that Adolph Sax, inventor of the saxophone, wanted to build a weapon of war, capable of reducing whole cities to rubble, called the Saxocannon. I guess the scaled-down version of that is the Sax-a-Boom.

Tolstoy thought he was at one with the Russian peasant, but he was really always, at heart, a man of the Enlightenment, who tried to do the impossible by making Christianity rational. Dostoevsky’s writings and life experience, by contrast, were intimately linked with the historic destiny of his own country and culture. Indeed, it is hard to think of any writer, except perhaps Dante in fourteenth-century Italy, of whom this can more forcefully be said. He was not simply a novelist; he was a prophet who understood the nature of his times better than any political analyst could have. “Communism will conquer one day, irrespective of whether the Communists are right or wrong”, he wrote four decades before it happened, in a note on his novel The Adolescent. “But this triumph will stand very far from the Kingdom of Heaven.”

I’m a year late on this, but y’all should listen to “Build a House,” by Rhiannon Giddens with Yo-Yo Ma.

And, not wholly unrelated, also listen to the complex and moving “Two Black Churches” (for baritone and piano), composed by my former colleague Shawn Okpebholo. It’s powerful and challenging stuff, but throughout the harmonies of Gospel are always calling to our hearts.